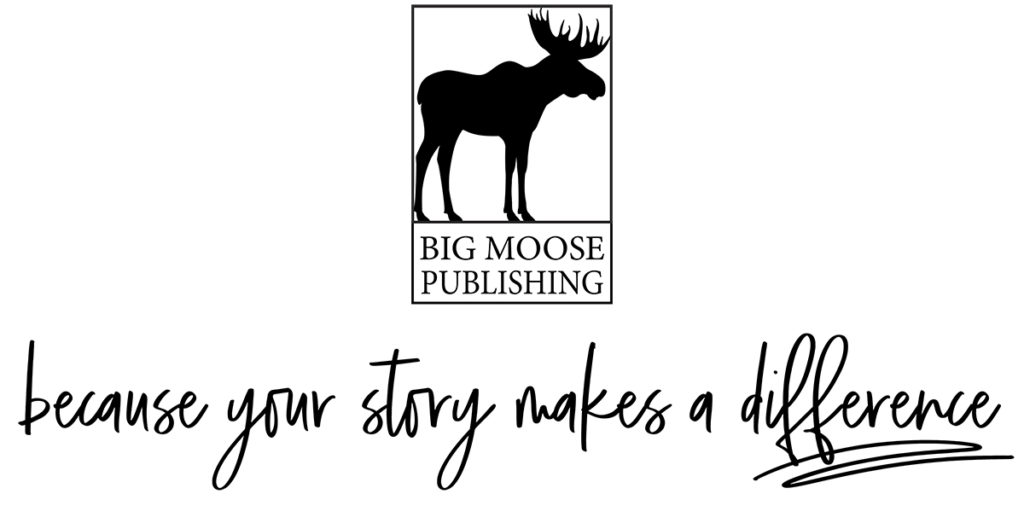 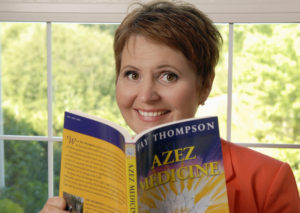 Fay Thompson is the editor of Big Moose Publishing. Fay wrote and self-published her first book in 2013 which gave her first experience with the publishing world. Five years later, Fay put out her second book (Inspirations for a Brighter Day) – the first published under the Big Moose Publishing imprint – and learned a lot more about the publishing world.
As she navigated the steps involved in putting out a professional product, Fay realized she had all the skills and know-how to do this herself and help others in the process. Big Moose Publishing was born.
While she’s not writing or publishing, Fay is an inspirational coach and an Access Consciousness Certified Facilitator. Fay loves empowering people. She is excited to empower people become authors knowing that each person’s story makes a difference. Your voice matters.

How Big Moose Publishing Was Named

When I decided I was going to create my own imprint to publish my work, I realized I needed a name to call it. I ran through a plethora of possibilities. I thought of inspirational titles – all which were taken. I thought of using my own name, but I didn’t like it. During this time, I felt the presence of my mother around me and I decided I wanted to honour her with the name.

I had a memory of a time shortly after my mother had passed. I had never seen a moose, and always had wanted to. One random day while driving my kids to school, a big moose wandered across the road, in full view. I was mesmerized by this majestic animal. I was on a deserted gravel road, so it was no trouble to stop and enjoy the scene. One of my daughters said, “This reminds me of Grandma for some reason.” And, in that moment I knew the moose was a gift from her.

When I pondered the idea of Big Moose Publishing as a name for this new venture, I became tickled with excitement and joy. As someone who has apprenticed with a shaman, I wondered what the spiritual meaning of moose was and if it was applicable. This is what I learned.

On one site it said, “Moose symbolises the expression of joy when something has been accomplished, not in a ‘show-off, look at me, I want recognition‘ kind of way, but in a true sense of sharing that springs from knowing how infectious joy is. Moose is also a symbol of being headstrong, longevity, wisdom, confidence, self-esteem, primal feminine energy and steadfastness.

Moose are fearless and resolute, making their presence known when they decide. However they also have the preternatural ability to camouflage themselves in spite of their hugeness and strength – they are able to move through their territory totally unseen. These traits in the moose teach us the power of presence and invisibility.

[Moose are] full of contradictions – clumsy yet graceful, huge but with the ability to move swiftly and soundlessly. Usually people with this power animal have excellent depth perception and are very wise. They also have an innate ability of being balanced – when to be gentle, when to be strong, what to say when and to whom.

Seeing a moose in the wild is amazing – the energy they embody is extraordinary. Their colossal antlers grow larger than those of any other antlered animal. Ancient myth calls these antlers ‘The Crown of Courage.’ The antlers are linked to the crown chakra in man. As the antlers grow, the crown chakra opens and widens giving those with this power animal a direct channel to universal knowledge.

The moose possesses a highly developed sense of smell and hearing. Babies are born with open eyes. People with this power animal are born with their inner eyes open already, they see things with extraordinary clarity – psychic awakenings in later life are rare for the moment moose people are born this is their awakening. They do have some of their most testing lessons in their childhood, but their fearlessness and mettle together with their direct connection to universal knowledge gives them the necessary aid needed to strengthen their self-esteem and find their place in the world.”  (For more on this source about totem animals, click here.)

After reading this explanation, I realized Big Moose couldn’t be a more fitting name. I hope it encourages people to become their inner author and allow themselves to be seen while maintaining their ability to move seamlessly throughout the world. I hope it attracts those with a message of universal wisdom and knowledge. I hope it puts books into the world that brighten people’s days, opens their hearts, and gives people courage to be themselves. 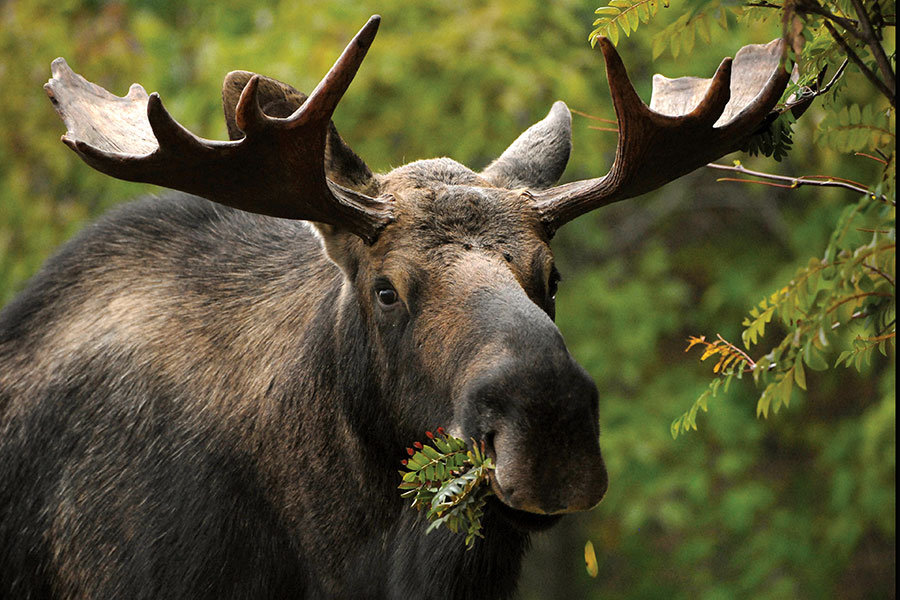 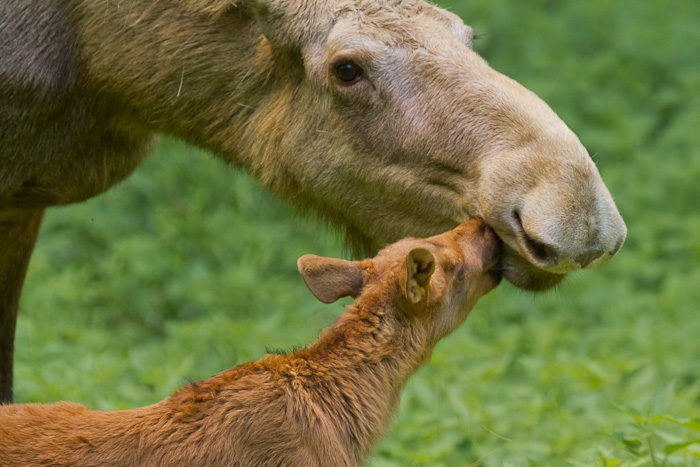 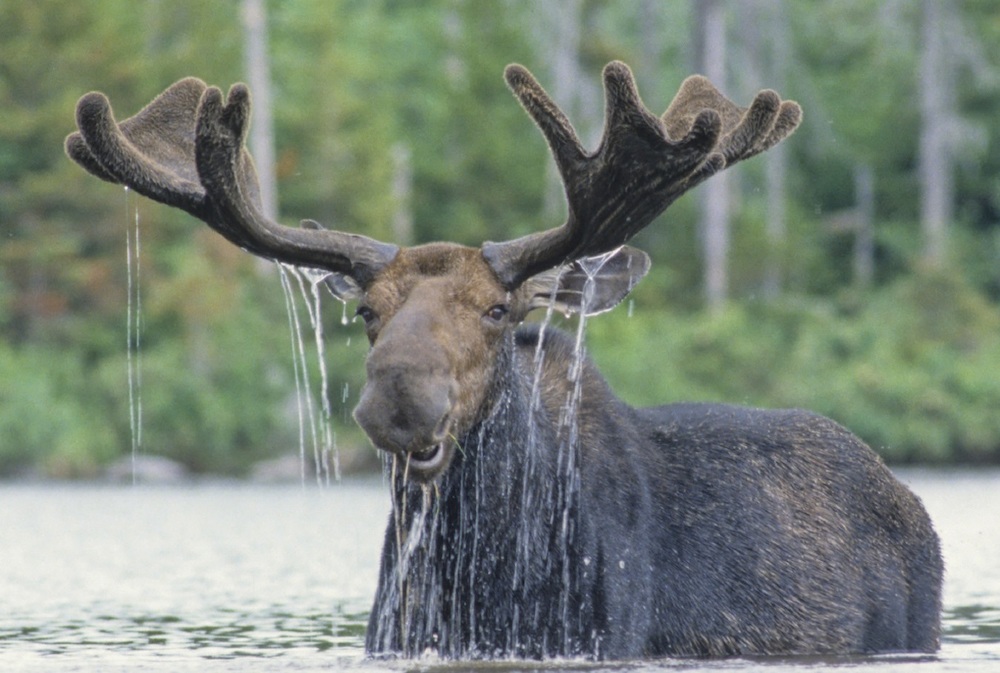 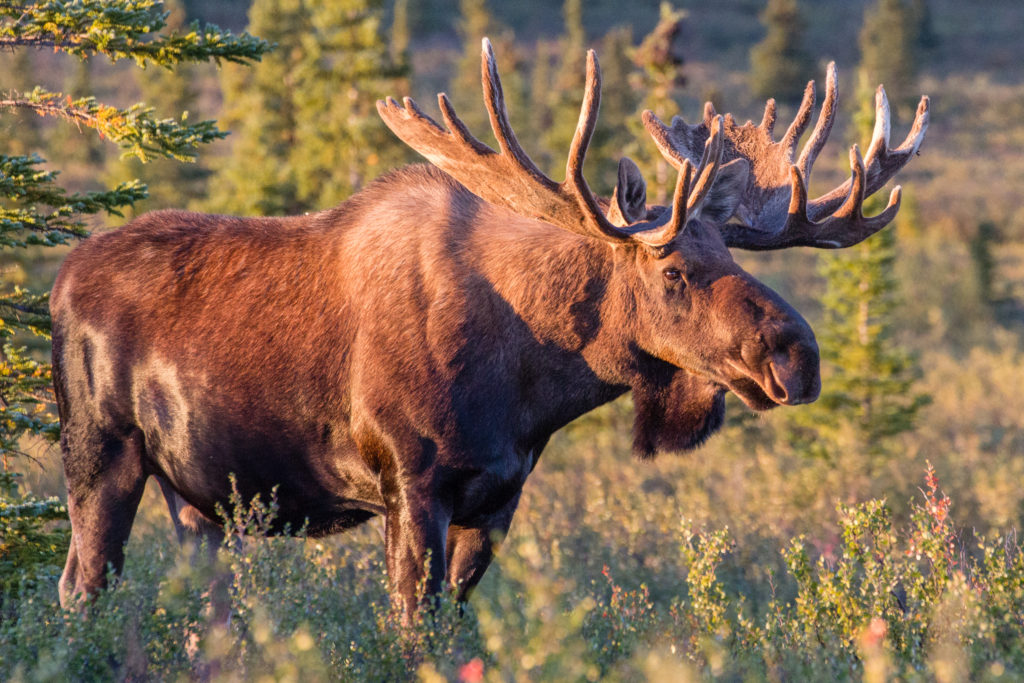 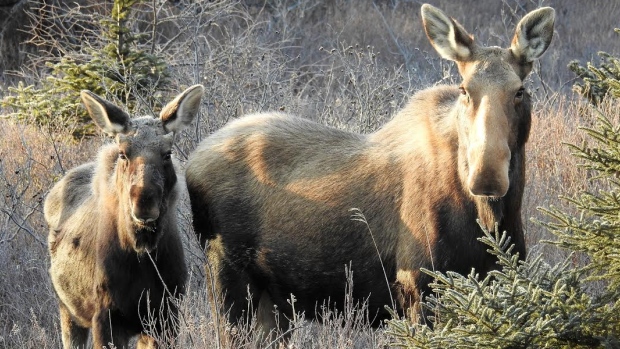 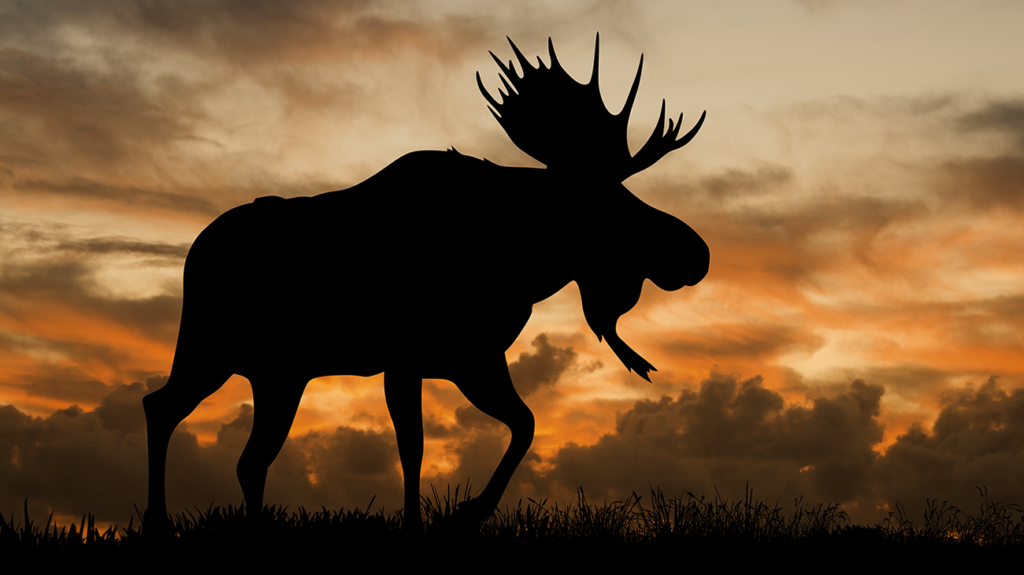